How To Get An Original Picture At The Super Bowl 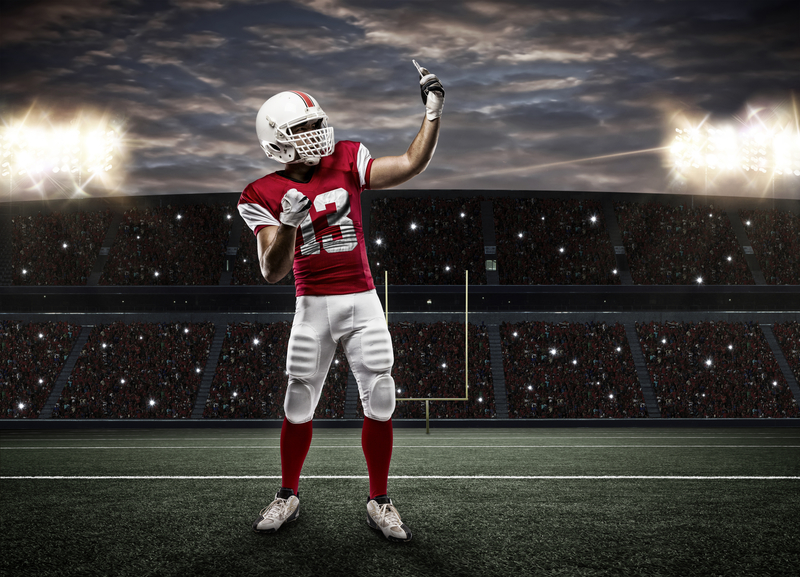 We may not know which team will win the Super Bowl but we can be certain that every moment leading up to that final tick will go well documented. NFL media keeps cameras pointed every which way. But so does each with their smartphones. Those awesome cameras –– in our pocket always! –– they empower us to capture footage anywhere, including Super Sunday.

But if everyone’s snapping their phones, how do you capture something original? If you want something that’s going to stand out on Facebook, Instagram or Twitter, you have to work a little. Rather than thinking of pictures as just “I was here”, think of them as “I did this.”

So definitely don’t take one of those pictures where everyone is standing shoulder-to-shoulder and everyone’s forcing a smile. You know the one. These are so boring! Everyone takes them. Don’t. At the very least default to silly or in-action poses, like jumping. They’re engaging. They make people smile.

But also, ask the photographer to take a step back, and then maybe another. One of the keys to a great photo is depth. Something in the foreground and the background. Stepping back opens up the shot and tells the story of where you are, what you’re doing. Your friends already know what you look like. Reveal surroundings and you help them really understand what’s going on. They get into the shot. And they click Like.

But if you’re feeling a little more adventurous, avoid taking pictures straight on. Find weird angles. Standing next to a famous athlete? Get low (not too low) and take a picture so he looks like (more of) a giant. Think of how you’d normally take the shot, and do something else. A simple trick: cock the camera at a 45 degree angle. This is actually something pros do. It takes a little practice to know when, and exactly how, but when used right, it’ll give your pic some engaging flavor.

Lastly, sometimes the moment only allows a quick snap. Not enough time to hand someone your smartphone. So we have the selfie. The best way to get an original is with the stick. Though you probably can’t find Zoolander’s selfie stick on Amazon, having a regular one will let you add the above flavor to your shots during the big game. Though if you stick the thing too far in the air during game play, watch out for flying beers.

We take so many pics we will never look at. We know this. But put a little work, a little thought into each shot and you’ll look back through your digital files and be right back in those super stories.